This website uses cookies to store data about your session, including (but not limited to) login data, but never for advertisements. By using this site, you consent to the usage of cookies. 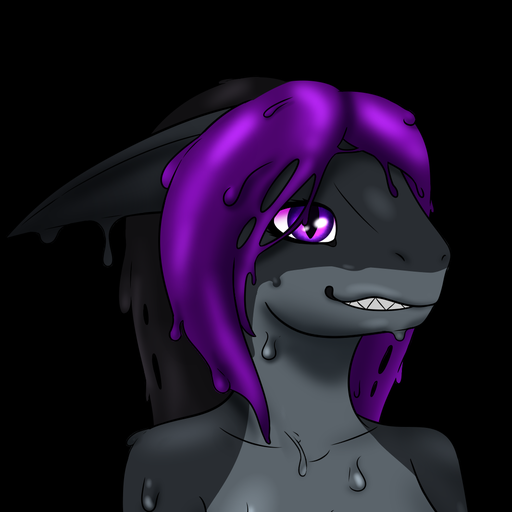 DonnE Starside is a video editor and animator in training, but more importantly a professional roleplayer, and as such a master at designing characters. He's astonishingly talented at creating not just a character, but a living being, out of nothing but a series of glyphs on the screen. He can come up with everything from the backstory to the personality, to a visual concept an artist can draw.